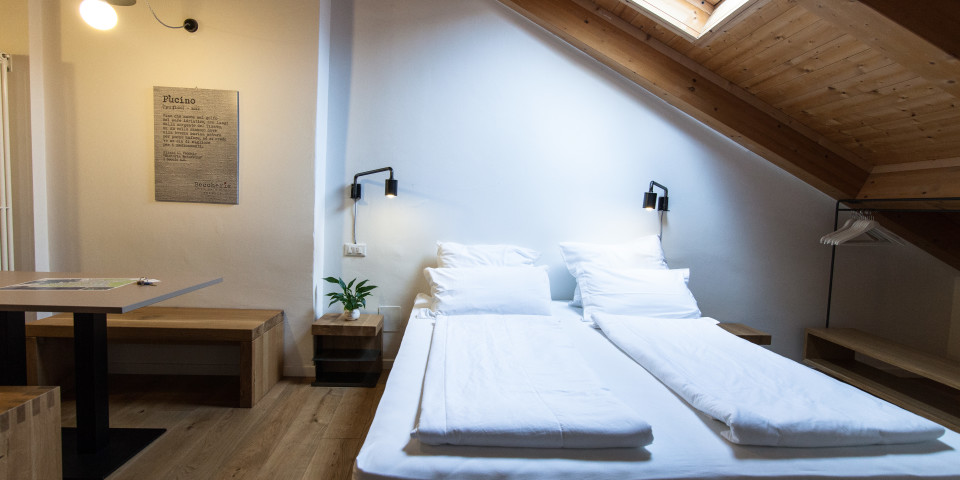 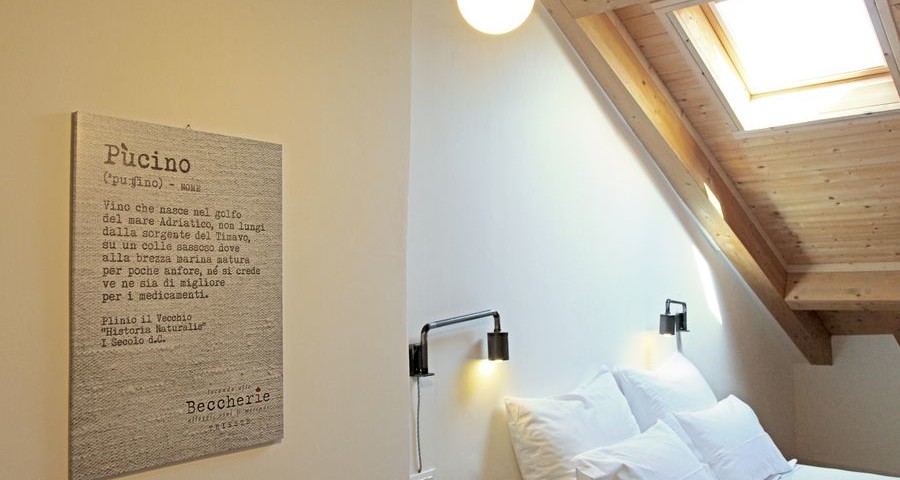 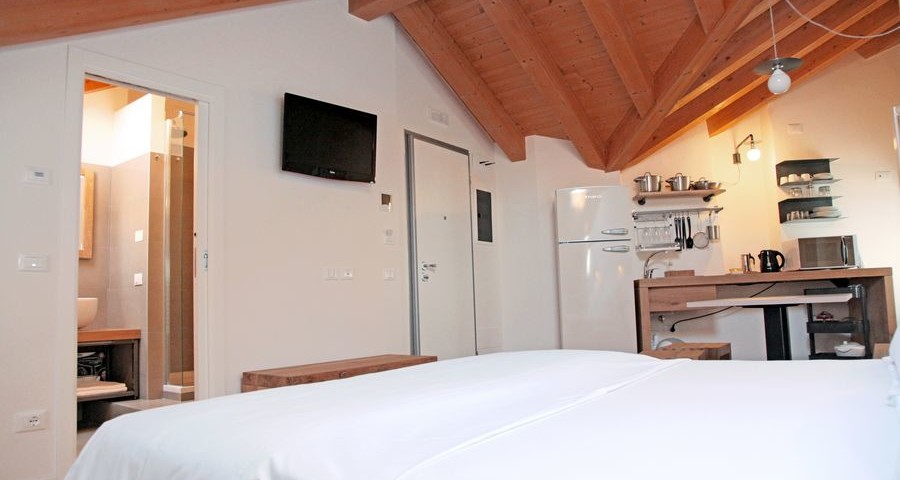 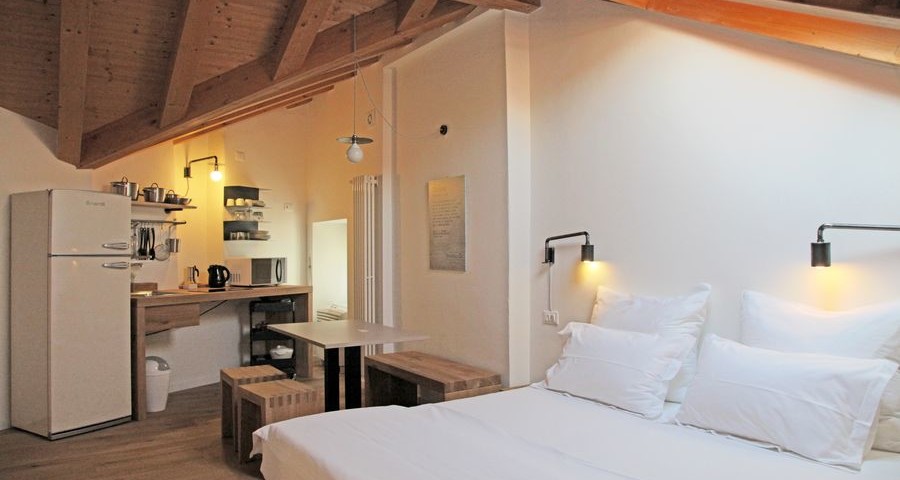 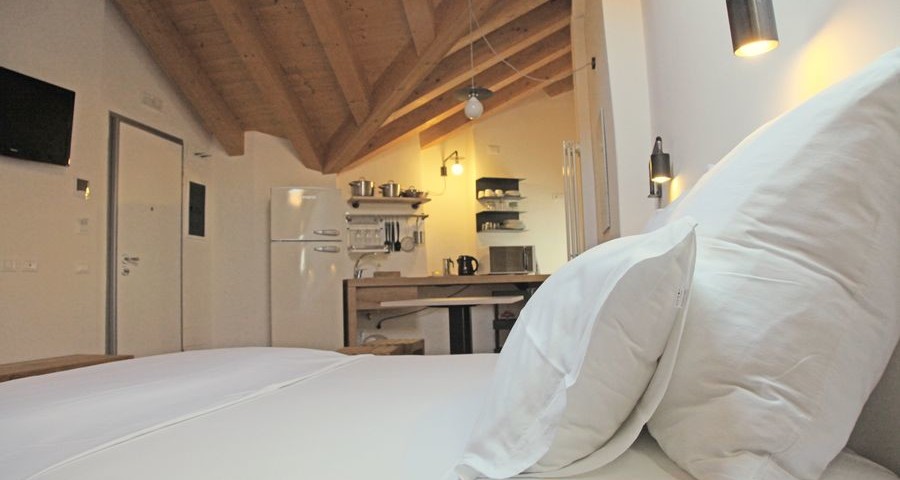 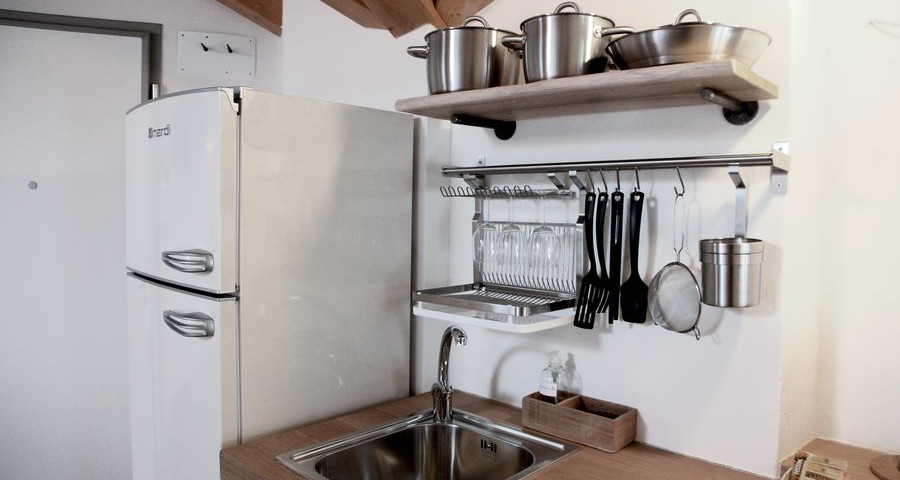 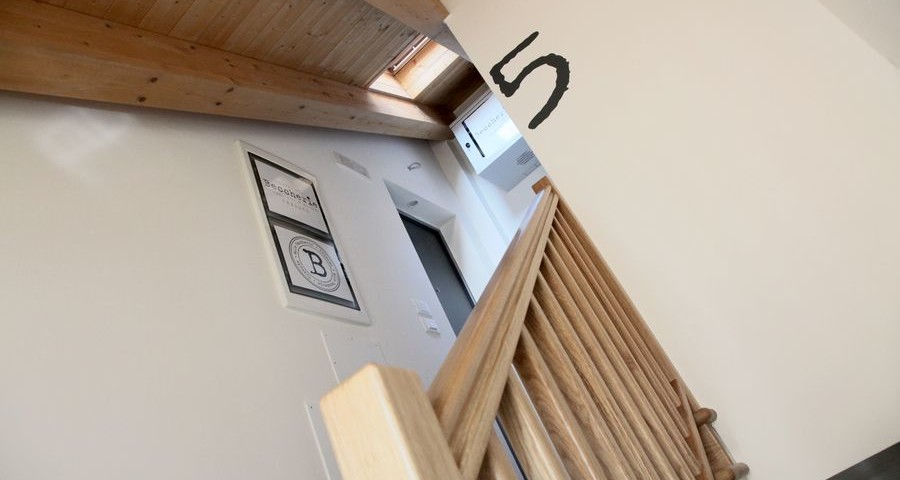 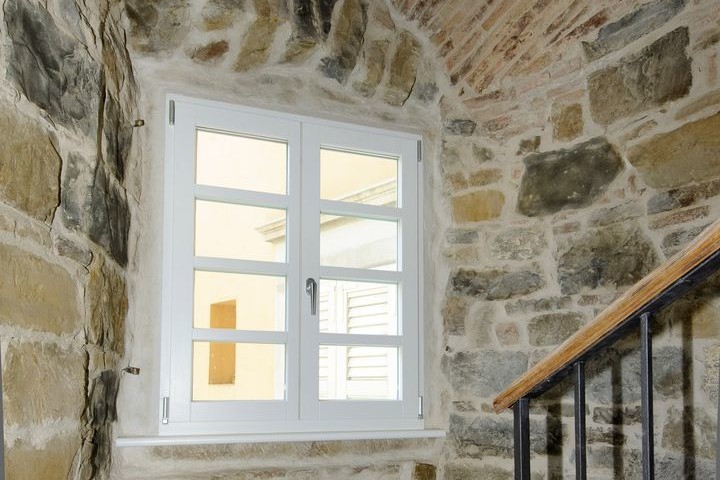 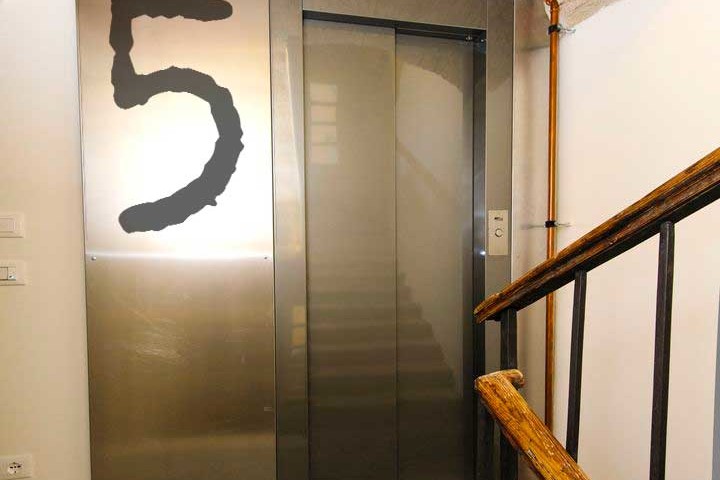 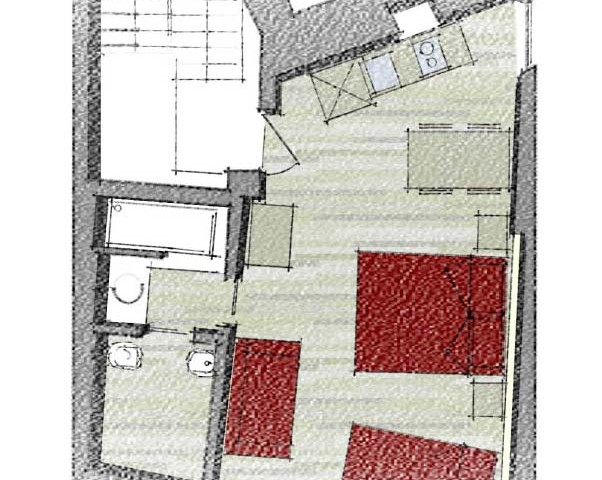 A wine of maybes: Is it/was it red or white? Was it the forbearer of Glera or of Terrano? Is it still with us or have we lost it forever? Of interest is the source that recounts the first traces of this wine (and thus the certainty – maybe – that it is Triestine): the Naturalis Historia – Liber XIV 60 by Gaio Plinio Secondo, better known as Pliny the Elder. The Pùlcino to which Pliny refers is a wine that was produced in the Carso region near the Timavo, a river that emerges from its final passage underground to meet the sea in the grounds of the church of San Giovanni di Duino, a place also known as le foce del Timavo. According to some scholars, this wine may be nothing more exotic than what is today called Terrano, which is a variety of Refosco (from “Racimulus Fuscus”); according to others Pulcino may be the forbearer of the Prosecco obtained from the Glera vine variety. It is also said that Pulcino is the same wine that the Greeks called Pictaton (thus vividly colourful by name), whose praises the Greeks sang and which they said came from the outer limits of the Adriatic. This is a theory which lends itself to the idea that Pulcino and Refosco are one and the same, in that Refosco is a red wine, with deep, strong colour, whereas Prosecco is a white wine of a straw yellow hue. Pulcino was also a favourite of the Empress Julia Augusta, who praised the wine as her elixir of long life… Indeed, the Empress lived until she was 86, an astonishing age for the Roman era! (Source)